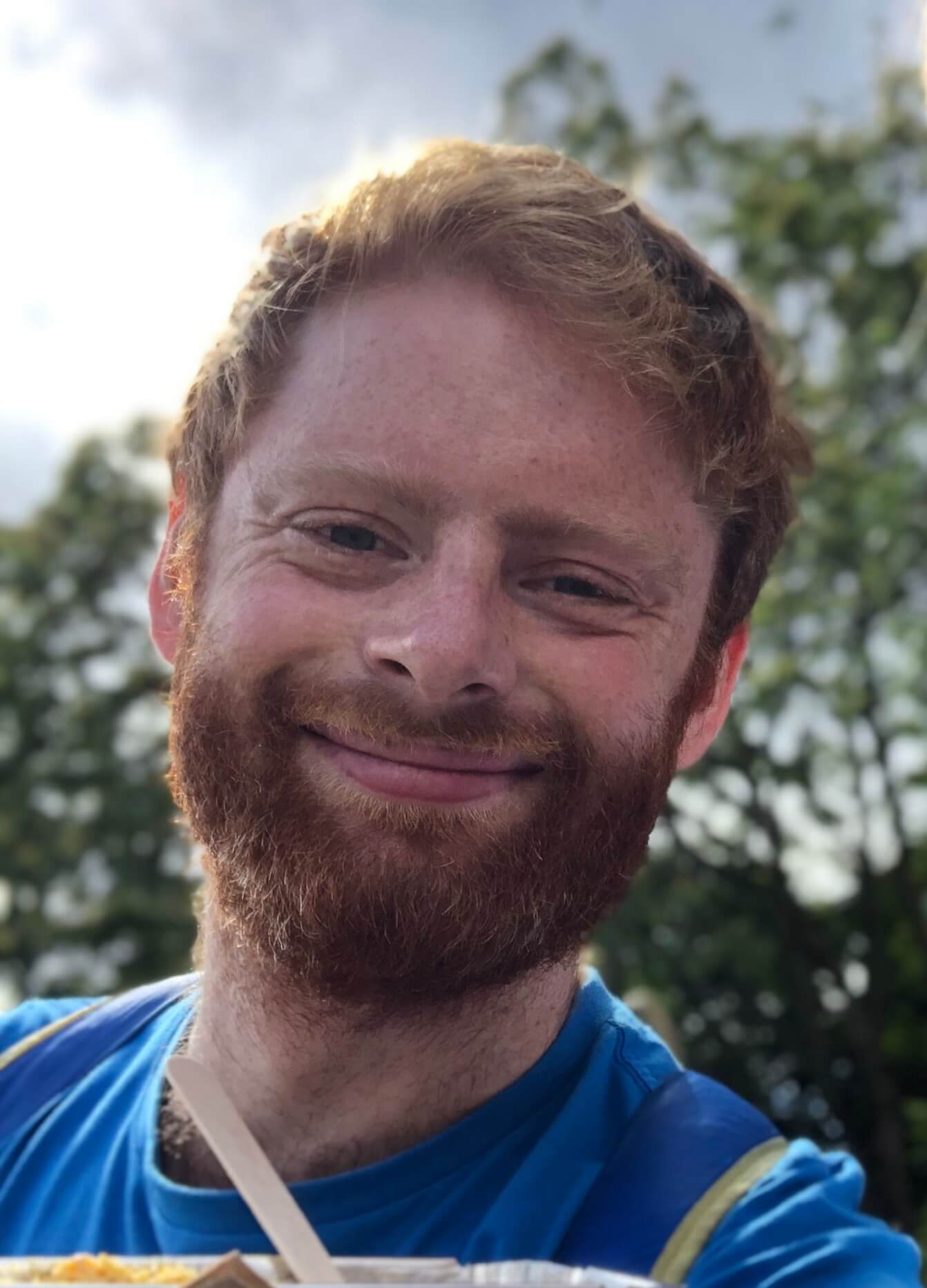 I have been a professional software engineer since 2014, but have been tinkering with computers since way before that. My interest in technology revolves around my desire to find ways to improve people’s lives.

Recently I have been working at neumind as the lead engineer, where we are trying to improve outcomes of remote therapy. Our first focus is on acquired brain injury. We want to build tools to help our customers live the most full life they possibly can, and help improve bandwidth in healthcare systems worldwide.

Before neumind I have held the following positions: